Eating is about finding yourself in the realm of the senses, reconnecting with pure emotions. Rediscover with Gioia a contemporary vision of the fresh pasta experience, where our expertise builds on the freshness and quality of our ingredients.

Pace your day to the rhythm of pleasant moments at Gioia in an elegant and informal setting. Bar, casual tables or cosy corner, we have a space for each of your moods.

Pranzo, Aperitivo and Cena. Three words that probably won’t resonate to you if you haven’t lived in Italy. Yet they reflect a unique way of living. Mark our words, it won’t be long before you use them too.

Midday is an ideal time to escape and indulge in good food. Gioia proposes a lunch to meet your taste in an inspiring and relaxing setting.

“Facciamo l’aperitivo?” These few words are the symbol of a way of life, raised to the level of sacred ritual by the Milanese. In a smart yet relaxed setting, explore our selection of cocktails, cold cuts and cheeses.

Wednesday and Thursday, from 5pm to 9:30pm

In the collective imagination, Italians are masters in the art of eating well, gathered around a table where the conversation is only matched by the quality of the food.

In a comfy yet refined setting, come as a couple, a family or as colleagues to spend a lovely evening.

You can also organise your business meal or celebrate a special occasion in a private space with a cosy setting. Our chef will guide you through the development of a tailor-made menu for you and your guests.

Two-course, weekly (not available yet)

Discover our selection of cocktails, stuzzichini and cicchetti

The Aperitivo is a state of mind. It is a moment to wander in the aromatic universe of mixology, paired with the flavours of small servings while being in good company. If the art of the cocktail is a cosmopolitan pleasure, then our mixologist Andrea Attanasio and his team from the Fresco Lab, reinterpret it with a truly Italian soul and genuine products.

Inspired by Milanese elegance, our lounge space and terrace welcome you and your friends in a refined and relaxed setting after work.

“Facciamo l’aperitivo?” These few words are the symbol of a way of life, raised to the level of sacred ritual by the Milanese. This unique interpretation of the “afterwork” helps you unwind at the end of the day and extends the pleasure of a drink to a casual meal. In a smart yet relaxed setting, explore our mixologist’s creations, paired with a selection of small servings.

Wednesday and Thursday, from 5pm to 9:30pm

Andrea Attanasio and his team from the Fresco Lab invite you on a journey in the universe of mixology.

Cocktail menu developed based on products typical of the Italian regions.

Vermouth distilled and matured with care by our mixologist.

We also offer a selection of infusions and distillations of fruit and plants made in-house.

Selection of wines and beers to discover on site.

The pleasure of meeting friends around a good table is an experience without boundaries. At the Pasta Atelier you’ll find the ingredients for a successful evening to take home or to offer to your host.

We offer a selection of fresh pasta made daily by our sfoglina, and the sauces to accompany them. Also available is an assortment of products in season as well as the grand classics of the Italian cuisine.

Live the Gioia experience wherever you are with our takeaway service.

Would you like to organize a dinner with friends, a meal for two, or a special treat?

Whether you’re working at home or at the office, take a gourmet break with Gioia.

Discover our  prepared dishes selection’s to enjoy at home, pick up on from Monday to Friday 12:00am to 2:30pm and from Tuesday to Friday 6:00pm to 9:30pm

Enjoy it right away or easily reheat your order with the instructions! –> I order takeaway

To impress your friends on a Friday, start the weekend off right and order our 3-course drive-in menu. I promis, we’ll say you’re the Chef

(in pre-order only, on our e-shop)

–> I order my drive-in menu

Recreate the Gioia experience in the comfort of your own home. Our chef takes over your kitchen and serves you a meal tailored to your pleasure.

Service up to six persons, booking is necessary 48h ahead by phone or email.

Booking is necessary 48 hours ahead. Contact us by phone or by email at info@gioia.kitchen and leave us your contact details to receive information about our catering package.

Service available for up to twenty persons, only within the area of the European District.

The sun shines on the family house. Carine, Tania and their friends find a common passion: good food, The vegetable garden there is full of fresh, crunchy vegetables, the region is full of startling flavours, and Montecatini Terme shelters round the corner of an alley, a pastificio.

What a bakery is to France, the pastificio is to Italy. The sfogline, guardians of an antique technique, mobilise pasta to its former glory in the Italian cuisine. Under their expert hands, the flour and eggs are kneaded, then shaped into fresh tasty pasta in a variety of forms.

Spread over the peninsular, the pastificio is not known outside these borders. If everyone eats pasta, not everyone has the privilege of excellence within reach. With its Atelier della pasta, Gioia invites you to rediscover the fresh pasta experience while sustaining tradition and expertise. 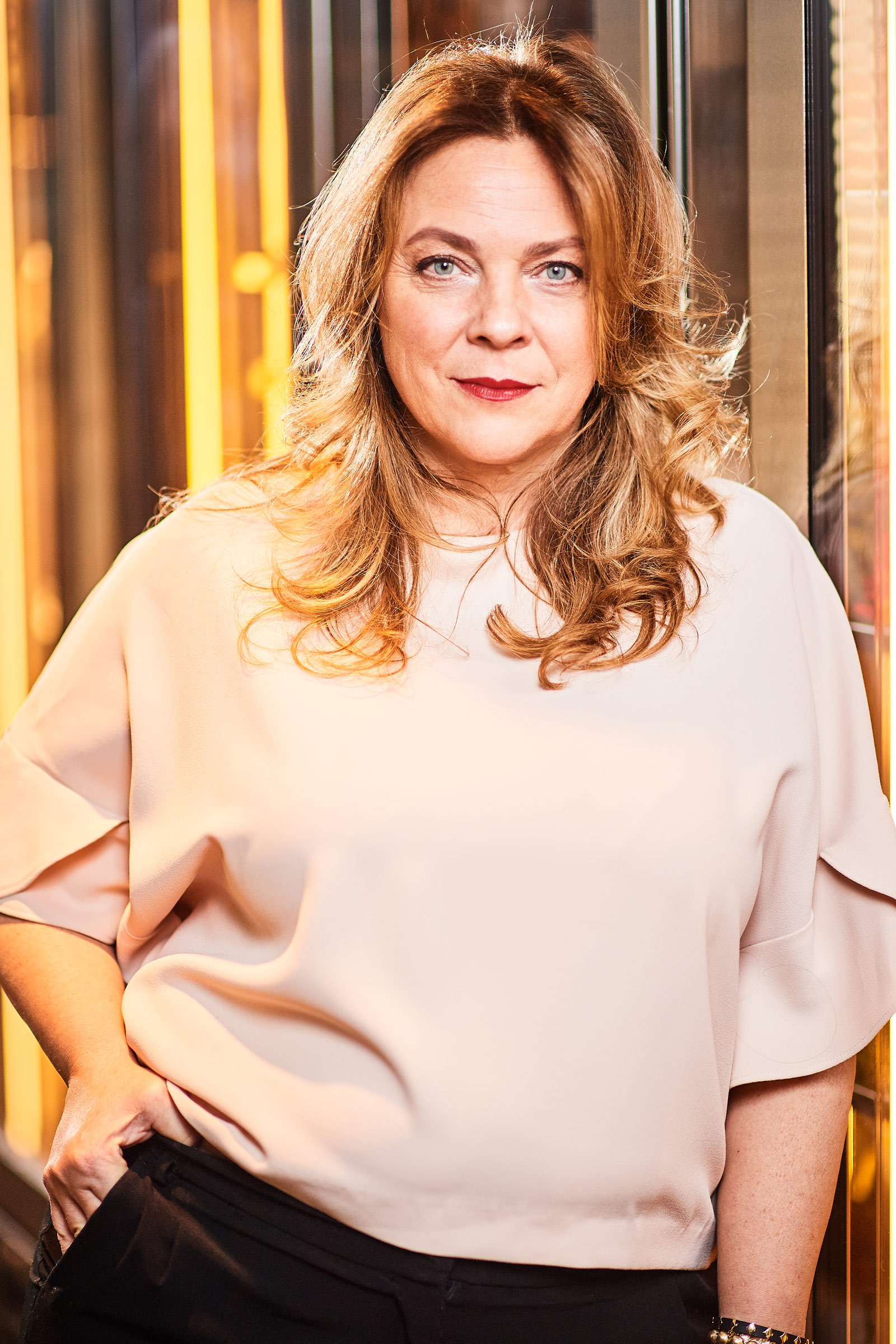 Carine’s culinary world has its roots in her infancy. It is lulled with smells, with images and with memories still very vivid today: her grandparents’ farm in Italy, the vegetable garden, collecting fresh eggs from the hay, the birth of a calf and the symphony of smells coming from the kitchen.

What unites members of this family, is the food. The gift of good food is a heritage handed from generation to generation. Carine’s father was successful with “Roma”, a luxurious restaurant frequented by the greats of gastronomy. At 18 Carine joins the team and engages in one of her first passions, pastry making. While still keeping her own self-taught approach, she learnt discipline and love for cooking from her father in the ten years she was there.

In 1997 Carine left the family nest and opened “Carina” in the European District. She serves tasty Mediterranean sandwiches rich in vegetables and made with traditional methods. A completely new concept at the time, with an accent on the freshness of the products and prepared on the spot in an open kitchen. Success was as great as it was lasting and 20 years later many faithful clients still stop by the girls’ for lunch.

Today Carine wants to give a new sense to her career and to her cuisine. With her friend, Tania, little by little she has designed a project which has enlarged to become Gioia.

“I am a hypersensitive being. I believe in humanity, in passion and in energies. This sensitivity does not necessarily have a place in the kitchen, where discipline, work and pressure are master. But the way I express myself is in the dishes, where creativity and emotion are supreme.” 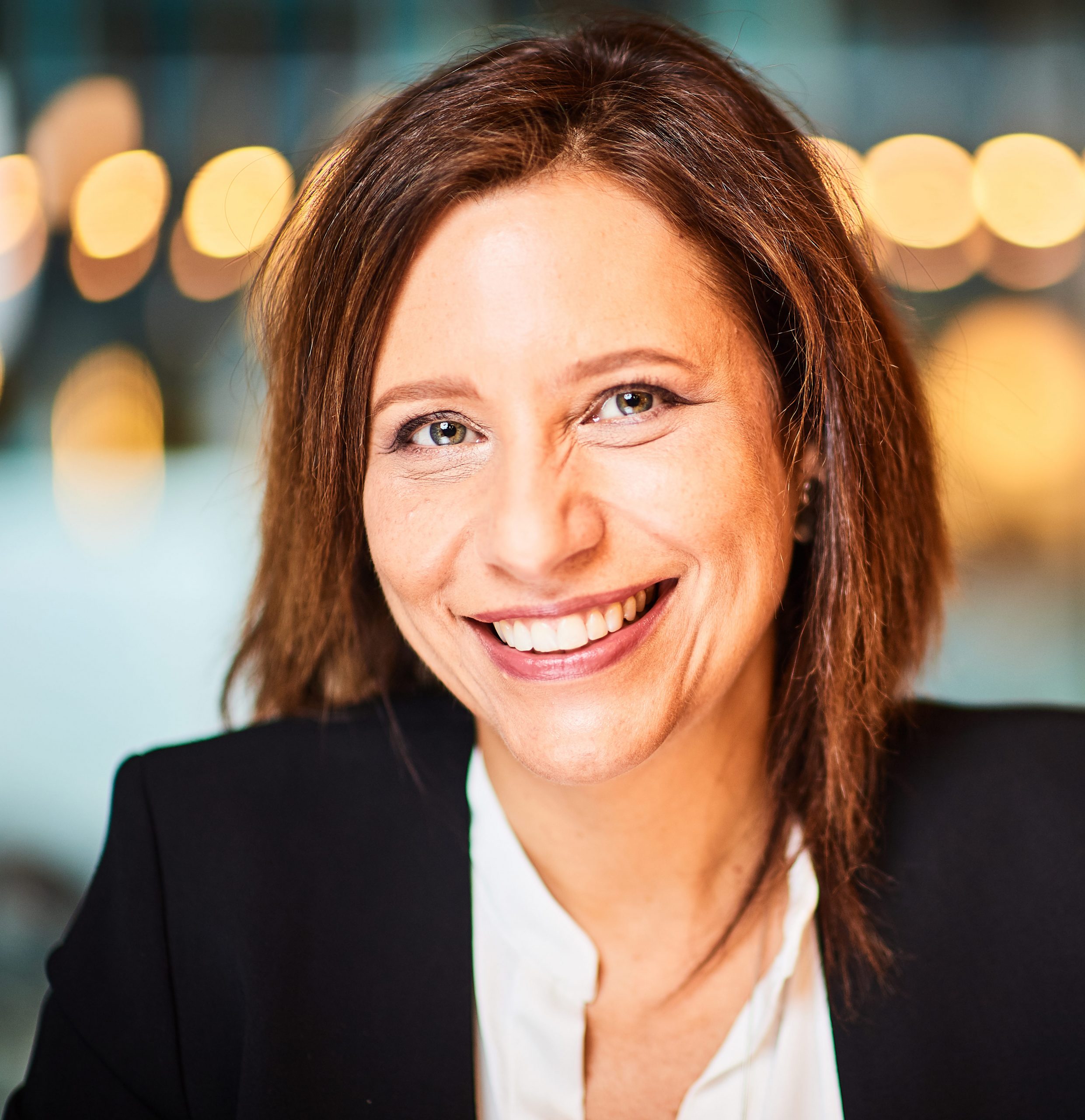 Belgium-Brazilian her childhood was spent between the two countries. Very young she discovered a passion for cooking. While she was studying law, she joined the staff at “Roma” to understand the ropes of the trade. A few years later, she joined “Carina” as pastry chef resulting in a close friendship with Carine.

In 2004 Tania goes to live in Italy, in Modena. She marvels at the richness of the area, her curiosity led her more and more to taste the produce and to discover the small local producers. To support her passion for wine, she trained as a sommelier.

In 2011 she left to discover the tastes and flavours of the gastronomical reality in Asia. She was a culinary consultant for the International Cooking Club Singapore, a club to promote cultural exchange by approaching traditional gastronomy of member countries. As one of the lead writers, she participated in the production of a recipe book with 223 recipes from 75 different countries.

“When I travel, I like to explore the products typical of the places I visit. More than just giving a cheese to friends to taste, my greatest pleasure is to talk about it. Each ingredient is a piece of history, the country, the expertise of men and women, the culture of the region. Gioia is the spirit of sharing between the country and the people.”

In 1999, Andrea served his first drink in the biker pub just in front of his parents’ house. He works as a bartender in different establishments for a decade and while his friends go out to the club to dance, Andrea prefers to work behind the bar.
In 2009, he made his dream come true and created his own concept, which the philosopher describes in three words: Fresco Cocktail Shop. Its priorities are to always use first-class products, create high-quality cocktails, and then have the freedom to experiment and revisit the classics of mixology. He travels around Italy to meet producers and selects one or two flagship products from each region. At Gioia, Andrea combines spirits from all over the world with the regional flavours of Italy to offer an exclusive menu, a true reinterpretation of Aperitivo.